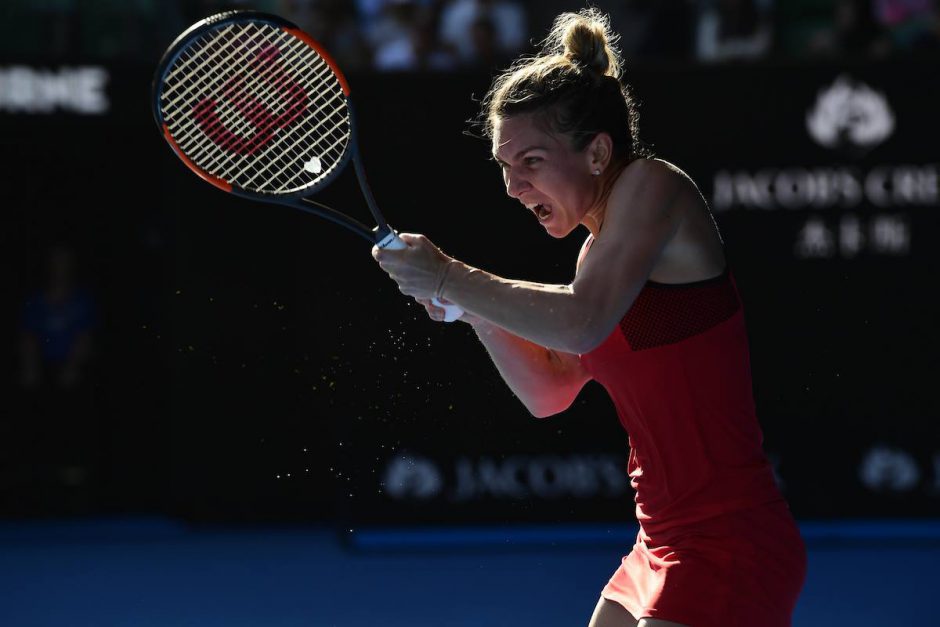 Second Thursday down under is time for women’s semifinals. In the first match of the day, Caroline Wozniacki defeated unseeded Martens in two sets. After being 1-5 and two match points down few rounds ago Caroline played relaxed tennis most of the match and secured her first Australian Open Final.

In the second match, Halep beat Kerber in 3 sets, 9-7 in third. They both played amazing and according to most of the fans this was considered championship final before the final.

Who are you cheering for in the finals? Is Caroline or Simona who will take home their first Grand Slam title?