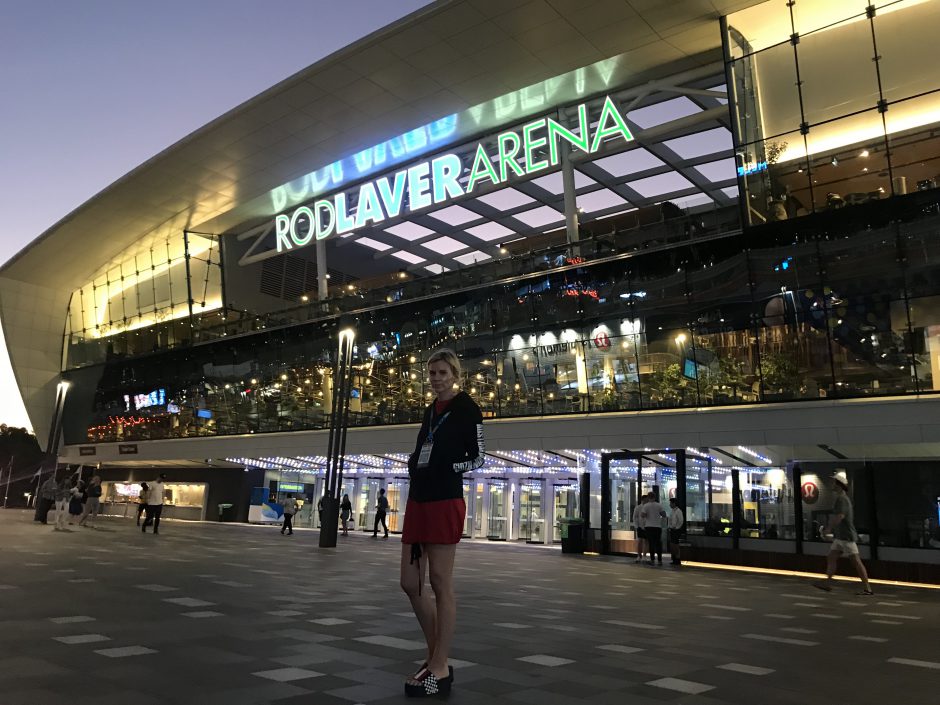 After 2012 I have decided to visit the Australian Open. It is amazing how the grounds of Melbourne Park have changed in the last few years. The great transformation of Rod Laver Arena is just one of the upgrades to the AO. Tennis fans have access to bars, restaurants, big screen TVs on every corner. There are several concerts happening every evening on the grounds. A short stroll down the Yara river gets fans from downtown Melbourne to Melbourne Park in less than 15 minutes.

Women’s championship was taken by Naomi Osaka, her second Grand Slam title after winning US Open 2018. She has taken down Petra Kvitova in three sets, using her offensive game to be the first Japanese/Asian player ranked as a number one player in the world.

Men’s championship won by Novak Djokovic, he as a number one seed defeated number two seed Rafael Nadal in three sets. Both men showcased a great level of tennis for 2 weeks, where Rafa in the final did no match to Novak level. Djokovic is now with 15 Grand Slam right closing on the gap of Nadal (17) and Federer (20). 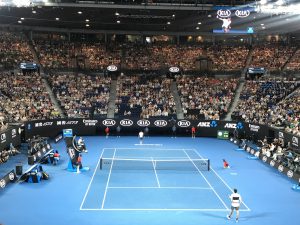 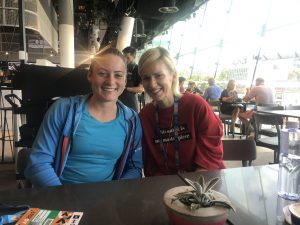 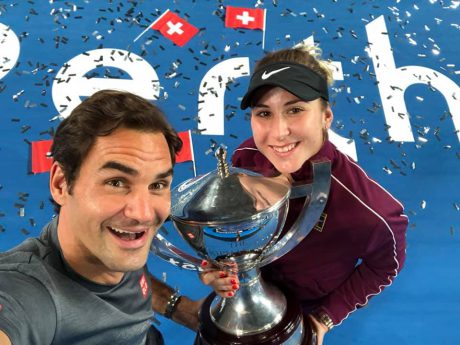