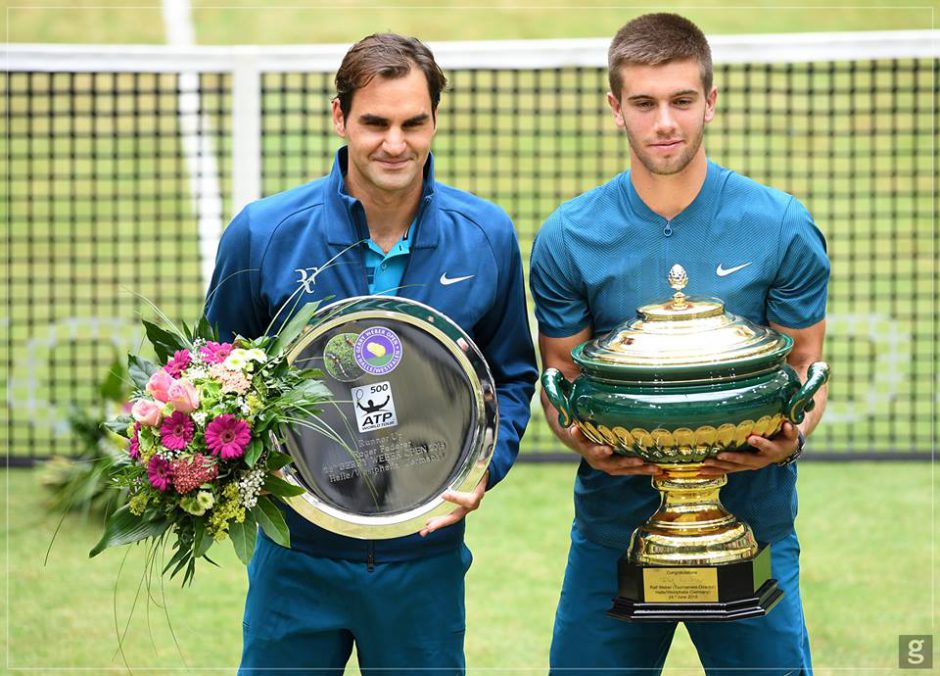 Over the last two weeks, the best tennis players in the world have been battling on Roger Federer’s favorite surface-grass. As we all know Roger has taken a couple of months break after Miami Open, skipping clay court season altogether. The extended break did not stop him from winning Stuttgart and reaching the finals in Halle.

I believe Roger Federer is still the favorite to win Wimbledon. Some serious contestants could be Novak Djokovic, Marin Cilic, and Milos Raonic. Rafael Nadal did not play any warm-up tournaments ahead of Wimbledon, therefore he will probably not present any real threat to Roger.