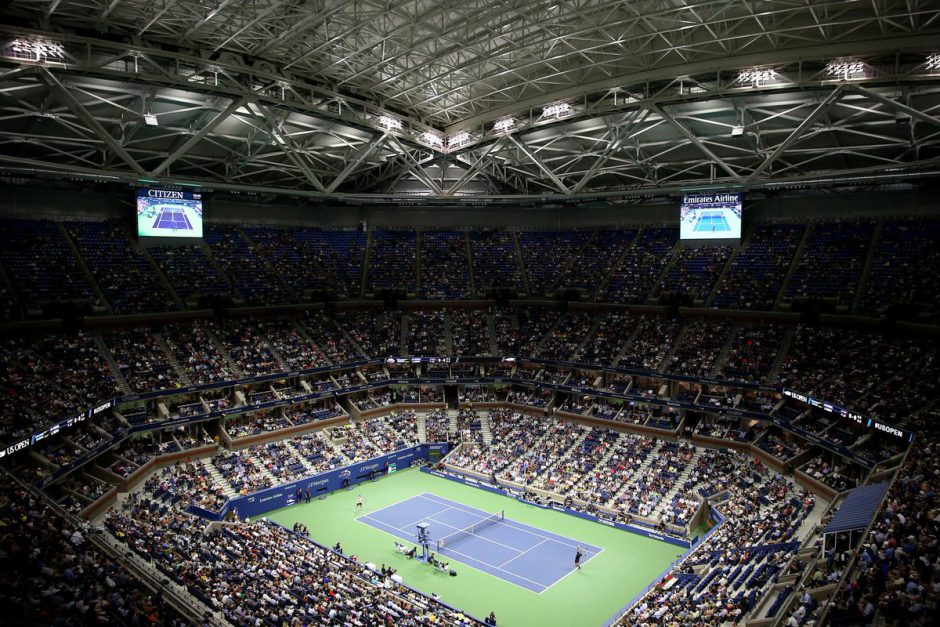 US Open is in full pace. The upset of the day was an American player Ryan Harrison who defeated Milos Raonic in four sets 5-7, 7-5, 7-5, 6-1. On the women’s side French Open winner Gabrine Muguruza lost second round against unseeded Anastasija Sevastova 5-7 and 4-6.

Rafa played under a closed roof where he beat Andreas Seppi. This was the first time ever in the history of US Open that the players had the chance to compete under newly completed roof.

Caroline Wozniacki played a good match where she has beaten number 9 seed Svetlana Kuznetsova 6-4, 6-4, after being down 0-4 in the first set.