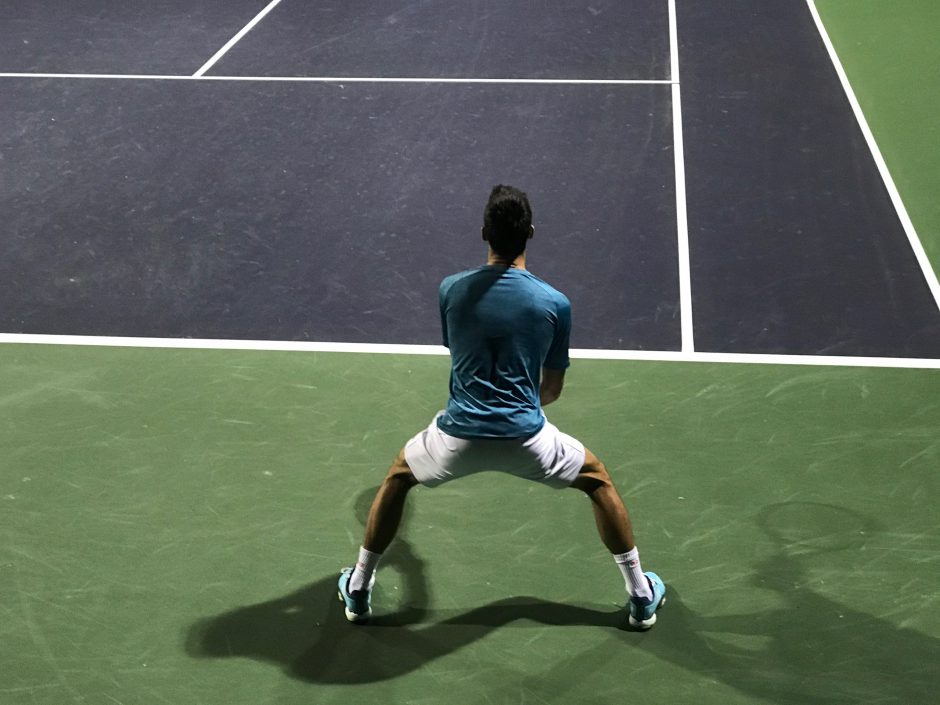 This week all eyes are at BNP Paribas 2017 Indian Wells. We are lucky to be part of the tournament and follow it live. It is worth mentioning that this is one of the best tournaments to see players up close on practice courts.

On Tuesday night Roger Federer has made his appearance at night practice session on Stadium 3. In front of almost full stadium he presented some great serve and volley skills.

On Wednesday night Novak Djokovic practiced with David Goffin, although it seems that Novak is still having some issues with his shoulder. It would be interesting to see how the tournament unveils itself and if he can go far in the draw.