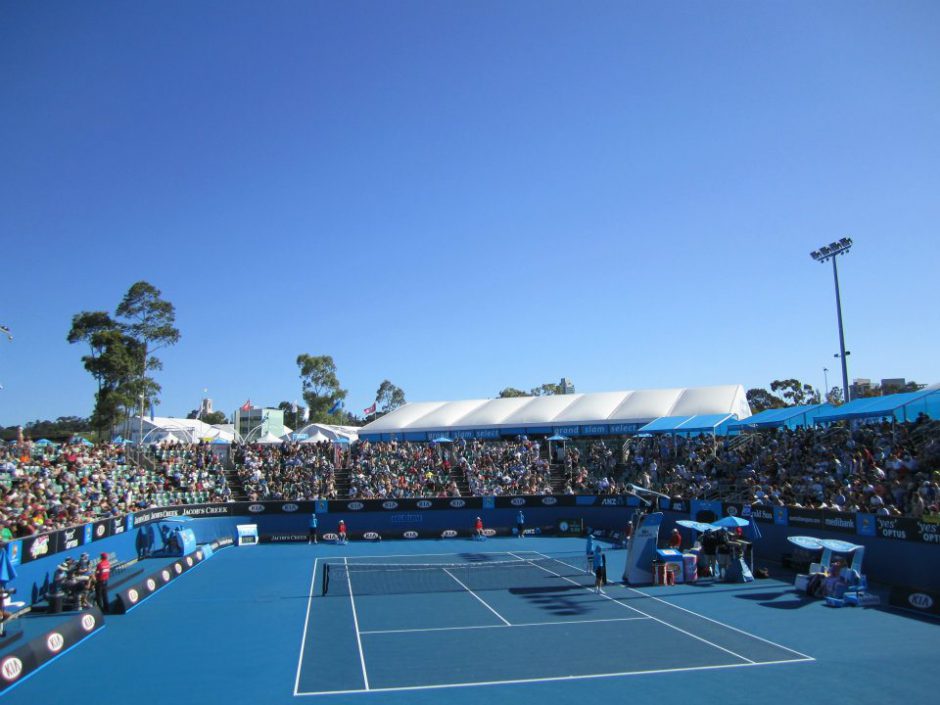 And just like that, there is another year in the books.  We are starting a year in anticipation of Australian Open, which occurs every year in Melbourne. Most of the big-name players have been in Melbourne for a week.

While Roger Federer decided to play Hopman Cup in Perth, Nadal did not play any warm-up event in Australia. Rafa has pulled out of Brisbane International, citing he still needs some additional weeks to fully recover from the knee injury that forced him to withdraw early from ATP Tour Finals in London late 2017.  We are also welcoming back Stan Wawrinka and Novak Djokovic, both making a comeback after being out for over 6 months. Unfortunately, we will not see Andy Murray play at AO. Andy, who arrived at Melbourne thinking he can compete, later found out he has to have urgent hip surgery which was actually done in Melbourne itself.

There was a lot of buzz in the tennis world as Serena was originally committed to defending her Australian Open title. After losing her exhibition match versus Jelena Ostapenko in Abu Dhabi on December 3oth, she decided to push her comeback to either Indian Wells or Miami in March of 2018. This makes number one player in the world, Simona Halep one of the favorites to win. Halep (final) and Sharapova (semi-finals) both played Shenzen Open during the first week of 2018. Halep won the tournament beating Sinikova in the final.