Rafa Wins his First Round at AO 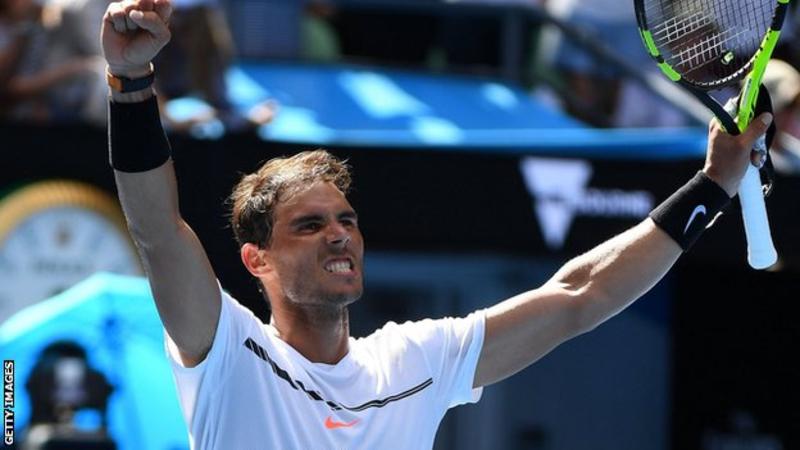 Day 2 at the AO included day match between Rafael Nadal and Florian Mayer. Spaniard won his first match since US OPEN 2016 in three sets beating German 6-3,6-4,6-4. He is set to play against veteran Marcos Baghdatis in the second round.

Later today we are also expecting to see Novak Djokovic who will play against Fernando Verdasco. He almost lost against him couple of weeks ago in Doha, being match point down. Let’s see what happens tonight.

On the woman’s side there were no upsets today, Serena Williams won her first round match against Belinda Bencic 6-4,6-3.