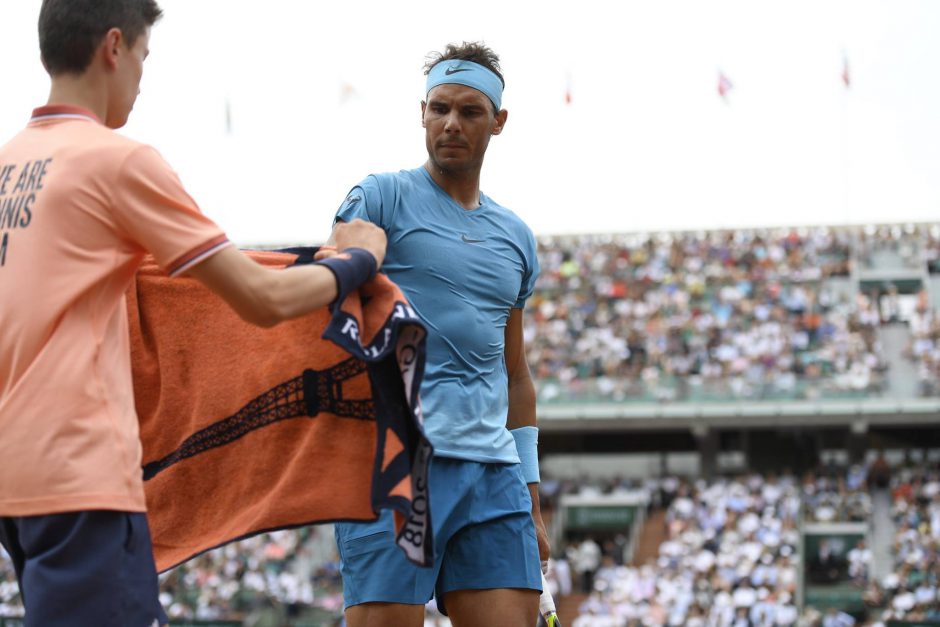 Roland Garros 2018 opened its doors on Sunday. It started off with some rain delays as expected. Number one women’s seed Simona Halep is still to play her first round match. On the other hand, last year champion Jelena Ostapenko is already out of the tournament, losing the first round against Kateryna Kozlova. Venus Williams is also out of the tournament after being defeated in straight sets by Q.Wang.

Rafael Nadal is number one seed on men’s side. He won his first-round match in three sets, but he was 0-3 down in both 2nd and 3rd set. Nadal confirmed at the press conference is he not happy with the level of tennis he showcased in his opening match.

Stan Wawrinka is slowly finding his way back from the knee surgery. He lost first round in five sets against Garcia-Lopez. He is still a long way from the level of tennis he presented in 2015 Roland Garros. Djokovic cruised into the second round, making it look very easy by winning his match in three sets and therefore proving all tennis fans he is a serious contestant for the title. Stay tuned for more updates from Paris.