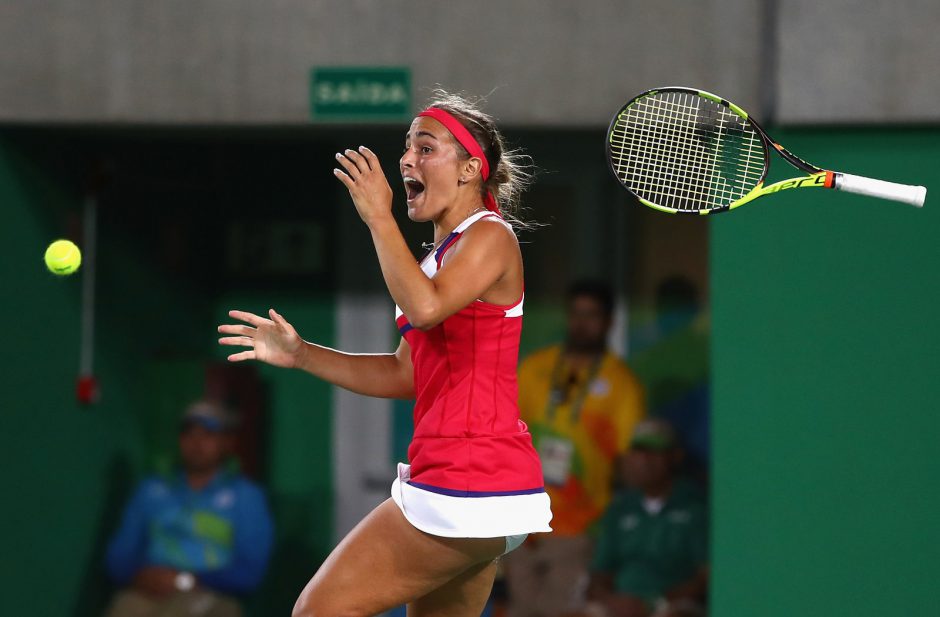 Rio 2016 is over for tennis players. On the men’s side the winner is Andy Murray, less of an upset comparing to women’s tournament where Monica Puig won Olympic gold against Angeline Kerber. Who would have predicted that?

Rafa Nadal was the upset of the doubles tournament, but in the singles tournament he was not able to beat Kei Nishikori, who secured a bronze medal.  It was another three set match for Nadal and he just could not find a strength to take it any further.

Tennis campaign is this week shifting to USA, where all the best ATP and WTA players are competing at Cincinnati open.