There is a New (Old) Sheriff in Town 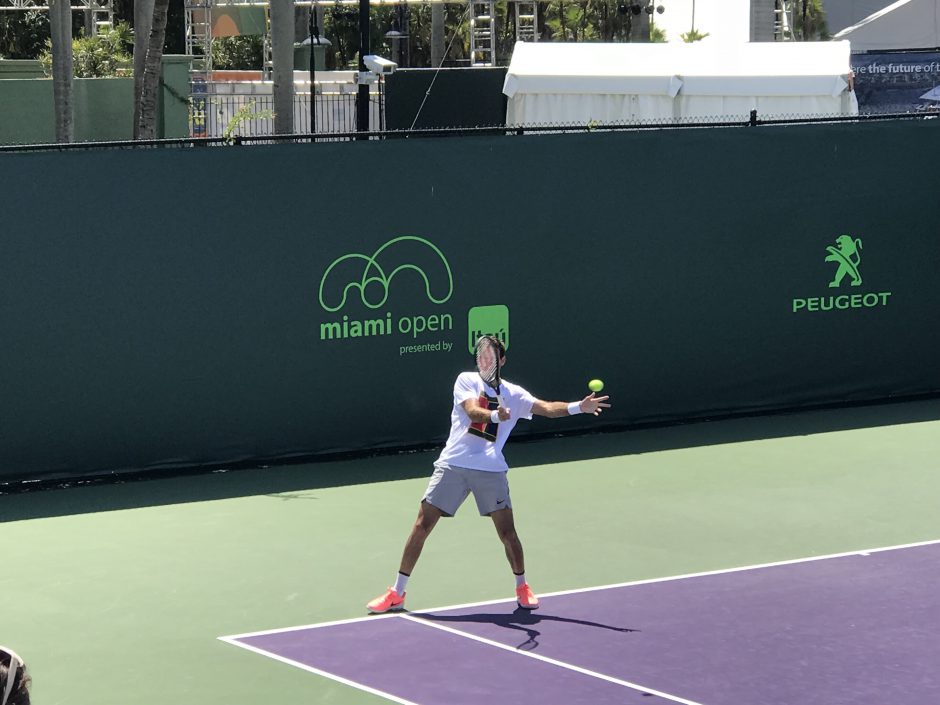 Move aside Roger, Martin Del Potro is back in town. After winning Acapulco tournament, DelPo had an amazing tournament in Indian Wells beating Roger Federer in the final 7-6 (2) in the third set. Even though that Del Potro has already won US Open in 2009 (and his only Grand Slam Title so far), this was the first Masters 1000 Level Tournament on his books.

Del Potro is also the favorite to win Miami Open after Roger lost his first round against Thanasi Kokkinakis. Del Potro is set to play his QF match tomorrow evening against Milos Raonic.