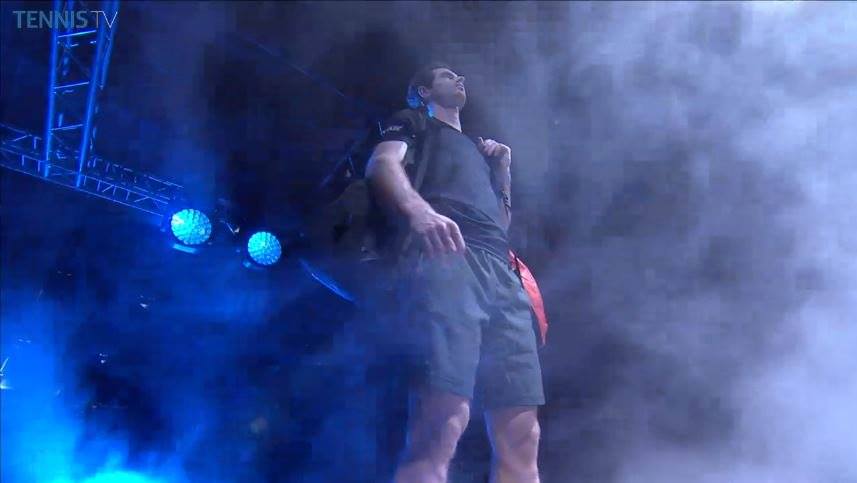 What a year for Andy Murray. He has been  playing the best tennis of his life. In the last match of the year he has beaten Novak Djokovic 6-3, 6-4. He won his first Wimbledon in front of home crowd and he has now won one of the most important matches of this career also in Great Britain.

In the interview for ESPN he said he never expected to finish No.1 at the end of the season. He played amazing last 6 months, where he did not lose any matches.

Novak Djokovic has now won 4 out of 5 last ATP finals, and this was the first in last 5 years where he did not play against either Roger Federer or Rafa Nadal. 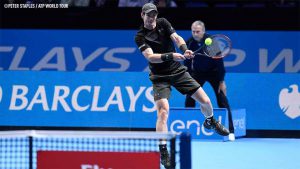