Muguruza and Cilic out of Wimbledon 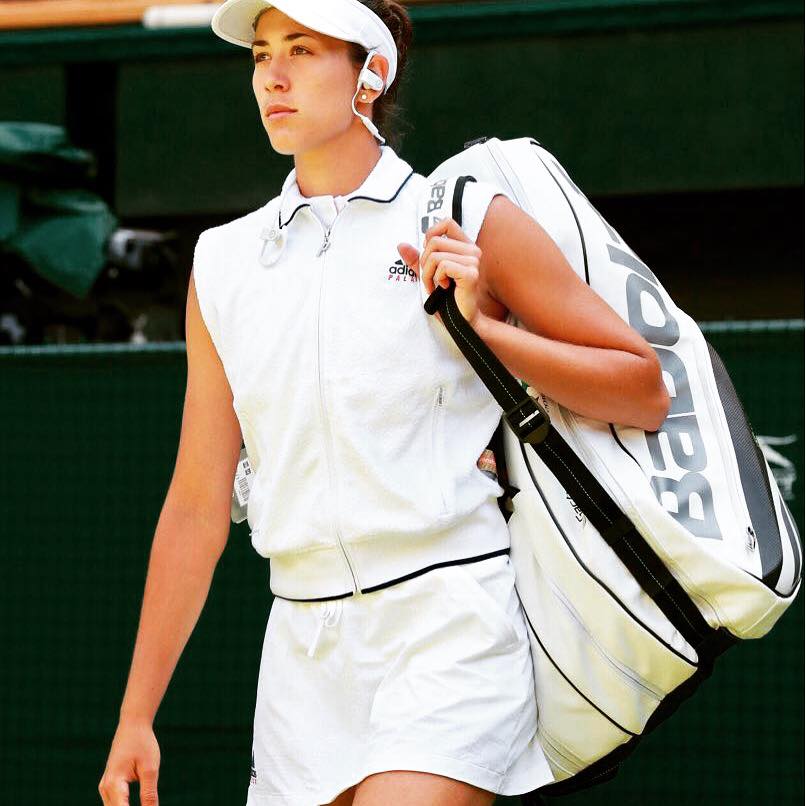 The first week of Wimbledon already brings some major surprises to the draw. By Thursday three out of four 2017’s semifinal contestants were out of the race for the title. The most surprising loss of the week was Gabrine Muguruza losing 6-1 in the third set against Van Uytvanck.

On the other hand Roger Federer, Rafael Nadal and Novak Djokovic all looked very good in their first two rounds listing them all serious candidates for the crown.