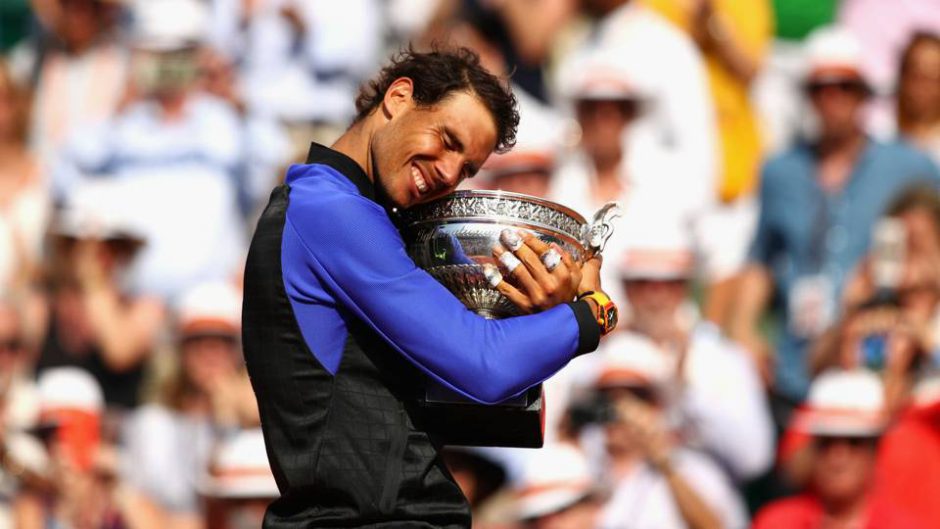 It has finally happened. Rafa, after 3 years, wins another Grand Slam title. It has been clear that he was playing amazing tennis since the start of the clay season, winning Monte Carlo, Barcelona and Madrid. Even the biggest fan could not predicted that he will win French Open without dropping a single set. By winning his 10th Roland Garros he also won his 15th Grand Slam title and is now trying to catch up with Roger Federer who is currently holding 18 Grand Slams.

Very hard to predict who will take Wimbledon 2017, but if Roger comes back playing his Indian Wells and Miami Open tennis he would be the favorite to win. Rafa is still deciding if he will play Wimbledon, based on his knees condition.