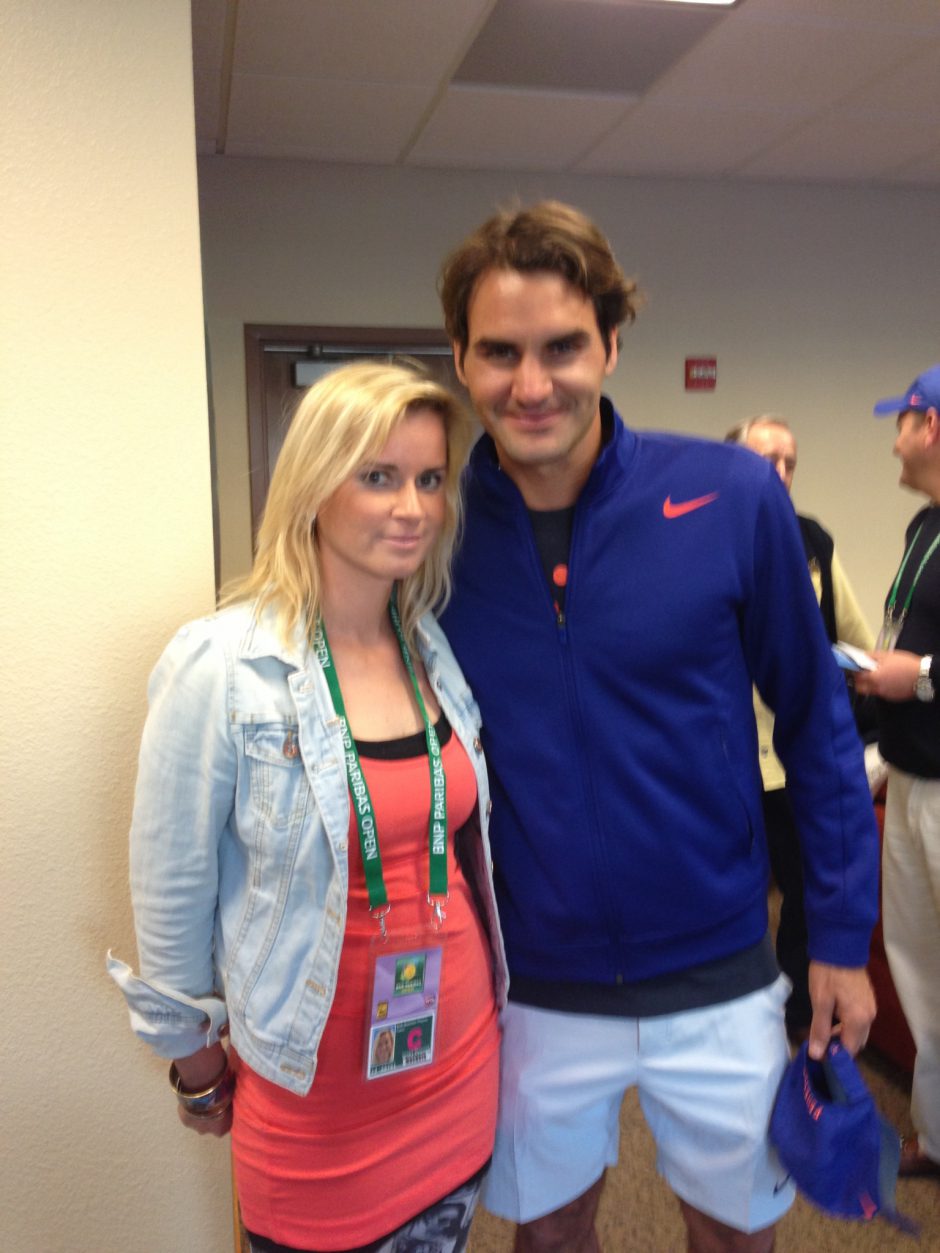 Hope you had a chance to follow one of the most exciting matches in the history of tennis over the past weekend. Even though I am huge Rafa fan, I must admit that Roger was a better player. Nadal was 3-1 up in the fifth set, but yet again he became to defensive when he should pressure Roger the most.

Roger Federer now holds 18 Grand Slam Titles, while Serena got her 23rd Grand Slam by beating sister Venus in the finals. This was the most unexpected Grand Slam in a long time and I do not think anyone would predicted the finals we have seen. I sure hope that year 2017 will be a year when we see legends winning more titles.