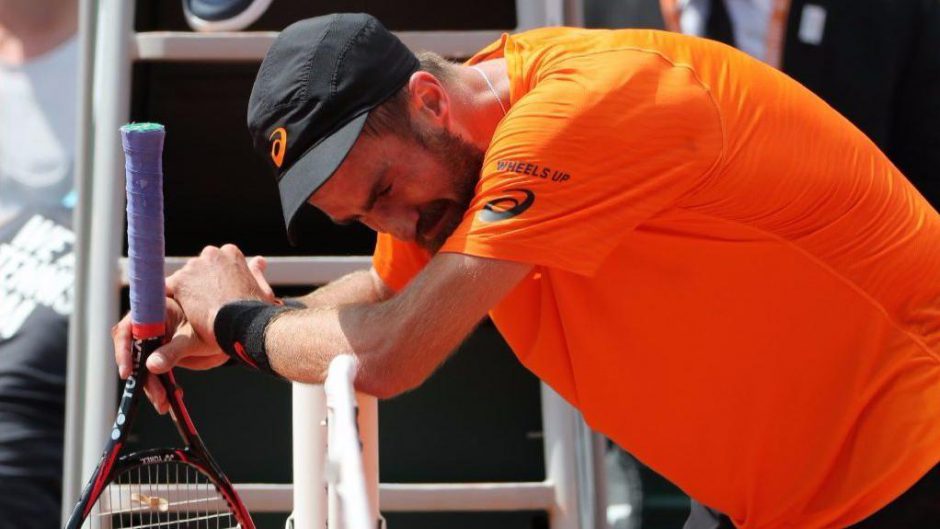 It is Paris time of the year again. First couple of days we did not see any major upsets on mens side but have noticed quite a few on women’s end of the Roland Garros draw. Today 6th seed Cibulkova lost against lucky loser Ons Jabeur (Tunisia). She is the first Arab women to reach third round of Grand Slam.

Steve Johnson came out as a true champion beating Borna Coric 6-2, 7-6 (8), 3-6, 7-6 (6). Steve just lost his dad few weeks ago and he has proven to be true champion handing his emotions all the way until the end of the match. On the other hand Borna proved to have no class or sportsmanship acting completely bizarre showing no respect to his opponent. I think ATP should enforce some penalty for him.

Northern California star Cici Bellis is also into third around of French Open, beating Bertens in two sets. This is great achievement for young Californian who was not long ago thinking if she should play college tennis at Stanford or pursue professional career. I believe she is very happy with her decision 🙂