Is Djokovic Back to Rule? 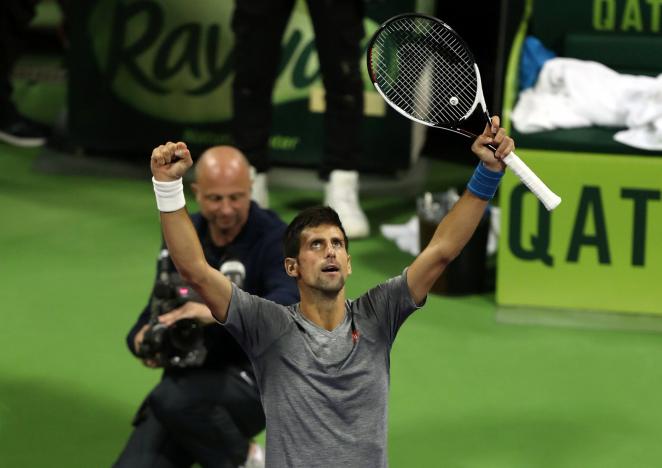 In the epic match against Andy Murray, Novak Djokovic won the first tournament of the year in Doha. Even though he nearly lost in the semis against Fernando Verdasco (five match points down) he was able to beat Murray 6-3, 5-7, 6-4 in the finals. It seems both of the players were tiny bit rusty, after 5-6 weeks off, but lets see who can take the Melbourne heat.

In Brisbane International Open final Kei Nishikori is later today playing against Grigor Dimitrov. Nishikori beat Wawrinka in the semis, while Dimitrov took out Milos Raonic (1). Rafael Nadal played relatively good tennis, losing against Raonic in the QF. He is definitely not at his top level yet and there were still some signs of mental fatigue at turning points.

Roger Federer decided to play Hopman Cup in Perth, 16 years after his first appearance.  He has shown some good tennis, beating Richard Gasquet but losing against Alexander Zverev. Hopman Cup was finally won by French team (Gasquet and Mladenovic) beating USA (Sock, Vandeweghe) in the finals.