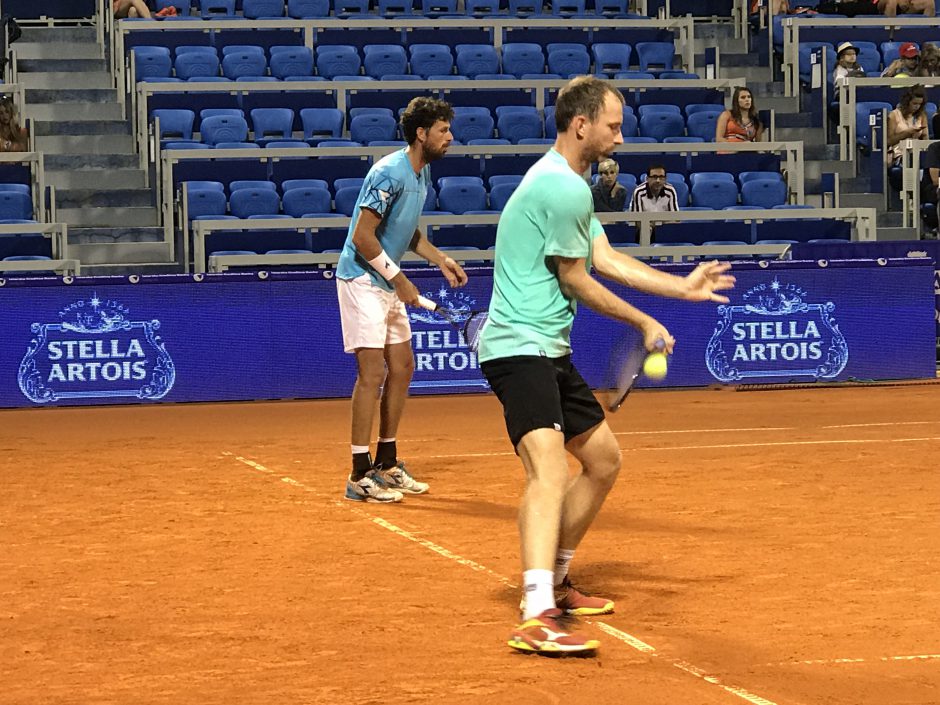 So far we have seen some great matches at Croatia Open 2018 in Umag. In the first semifinal of the day, Argentine player Guido Pella defeated Robert Haase in three sets (6-3,1-6,6-2). In the second semifinals of the day number 3 seed, Marco Cecchinato defeated another Argentine player Trungelliti in straight sets 6-2, 6-1. They are set to play final match on Sunday at 8 pm CET.

In the doubles final, Haase and MiddelKoop defeated Czech opponents Jebavy and Vesely in two sets 6-4, 6-4.  They showed a high level of energy and were an overall more aggressive duo.