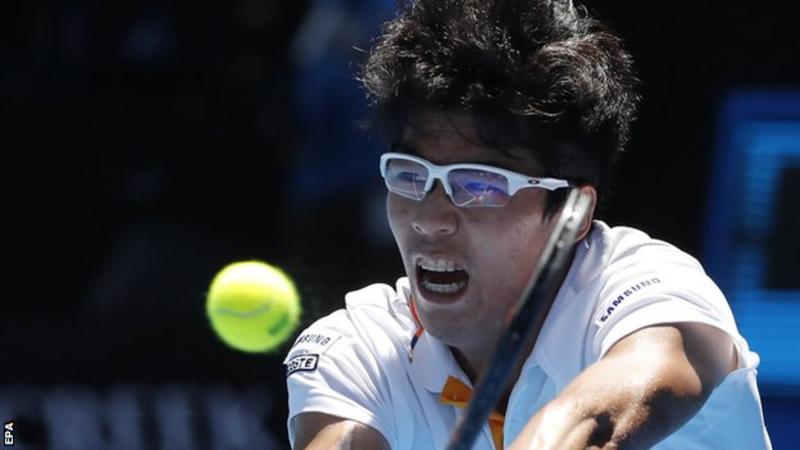 If there is one player that deserves to be written about at this Australian Open is Hyeon Chung. We first heard of him after he won Next Gen ATP Finals in Milano back in November 2017. Chung is 21 years old and currently ranked 58 in the world. The first big upset was him beating number 4 seed Zverev in the round of 32 and Novak Djokovic in the round of 16. In the QF he played against unseeded Sangreen and won in three sets 6-4, 7-6 (7-5), 6-3. He is either playing against Roger Federer or Tomas Berdych in the semi-finals on Friday.