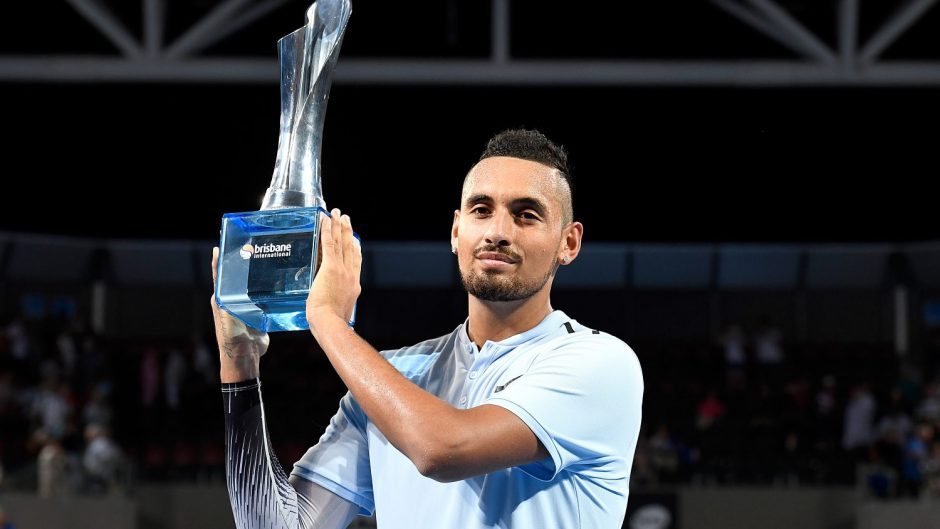 The first tournament of Australian Tour was Brisbane International, which started on the 31st of December 2017 and went until January 7th, 2018. Brisbane hosted both events, WTA and ATP.

Nick Kyrigos was the winner on men’s side (ATP), making him a strong contestant for the title in Melbourne. In the semi-finals, he has beaten Grigor Dimitrov and in the finals Ryan Harrison.