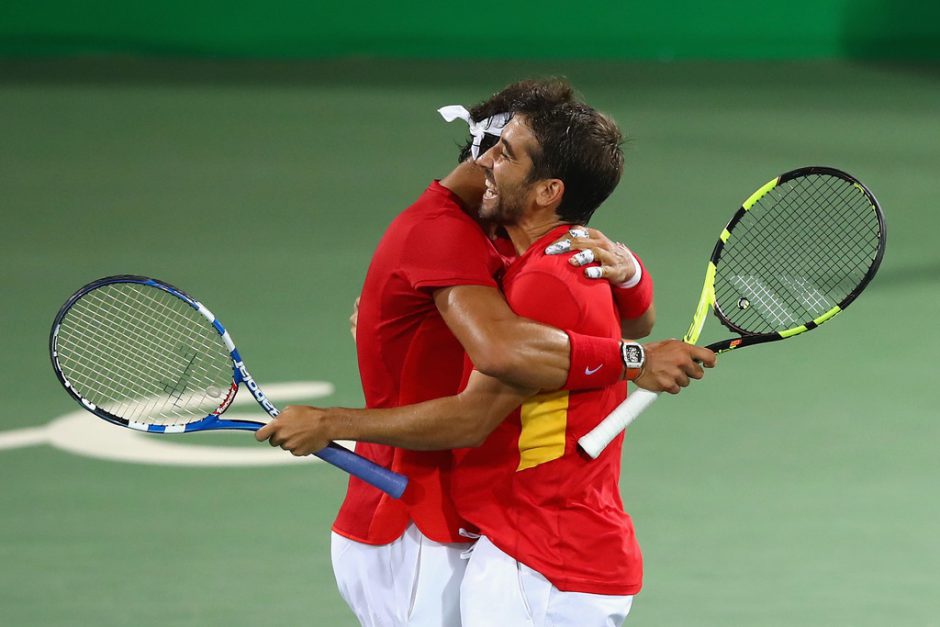 Also who would have expected that Rafael Nadal would reach semi-finals of Mens Singles Rio2016. Rafa took 2 hours to beat Bellucci 2-6, 6-4, 6-2 and he is set to compete against Juan Martin Del Potro, while Kei Nishikori is set to play against Andy Murray for the spot in the finals.

On the women’s side also huge upset by Monica Puig reaching the finals where she is going to battle against Angelique Kerber for the gold.