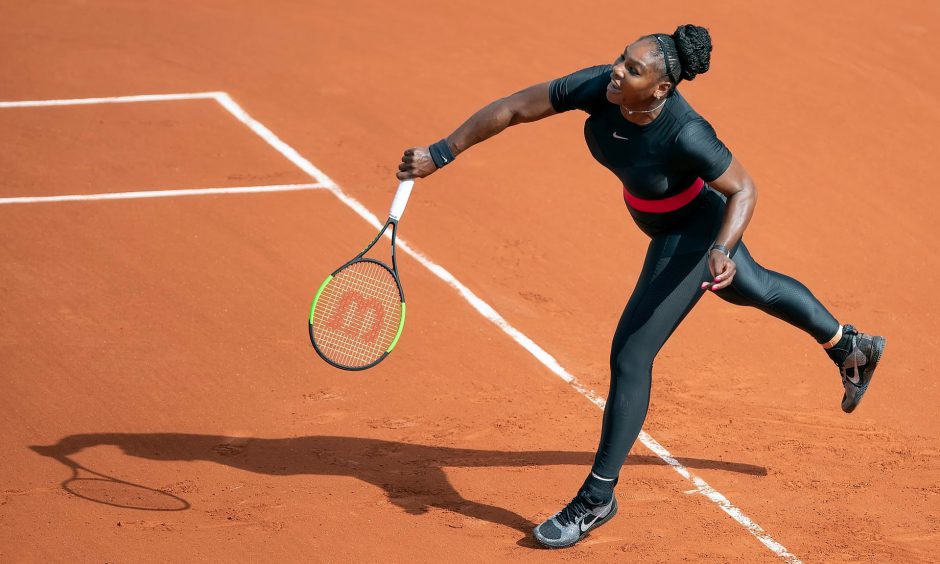 Serena did not have an easy comeback since giving birth back in September. After two unsuccessful attempts in Indian Wells and Miami Open, this is her first Grand Slam since her win at Australian Open in 2017.

On Tuesday she showed up to her match in a black catsuit, presenting herself as a  superhero. If this is a fashion yey or nay… you can be the judge 🙂 Serena did win her first round match in straight sets. 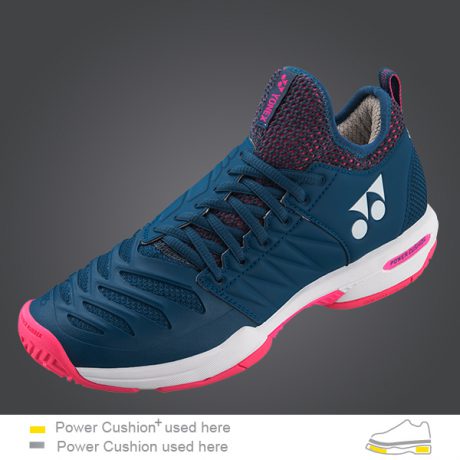 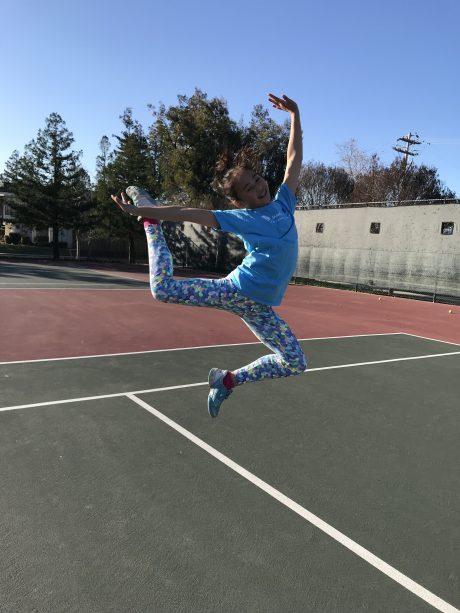 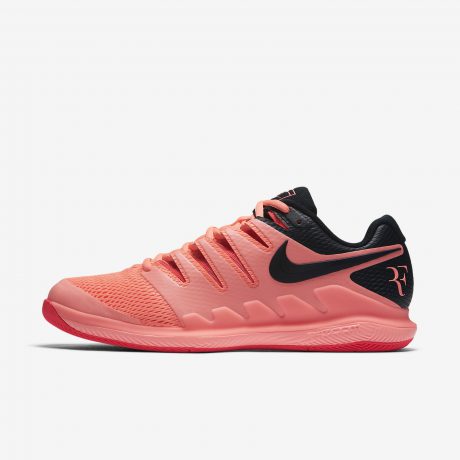